Prof. Saskia Sassen: « They are about 100 cities which are being bought up in bits and pieces » 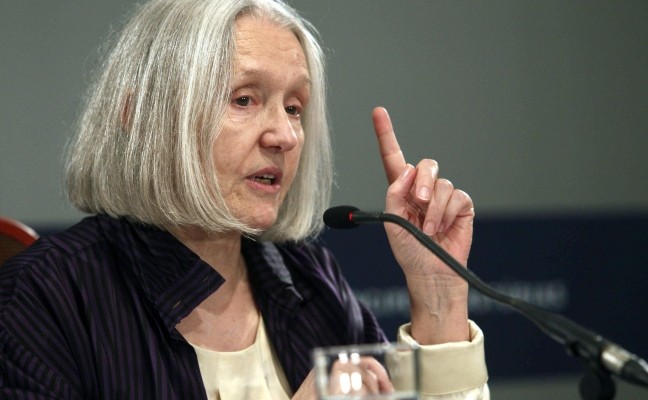 Mohsen Abdelmoumen: In your works, you refer to the « Global City ». Can we oppose the Global City to the State?

Professor Saskia Sassen: In some ways, yes. It is a good question, and one I am rarely asked. It is a kind of triangulation between state – global city – global economy+global culture/politics/movements. The global city emerges partly as a result or outcome of privatization and deregulation of sectors that used to be part of the function of the state, as in public sector entities. The combination of deregulation, allowing firms to move far more freely across borders, and privatization (more entities once in the public sector are now private), means that what used to be state functions are now business functions. Out of that comes the shift form state to city. END_OF_DOCUMENT_TOKEN_TO_BE_REPLACED