Dr. Dalia Ghanem-Yazbeck: “Algerians took up to the street on February 22 because they were fed up with the system” 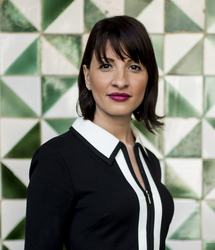 Mohsen Abdelmoumen: You have worked on issues related to terrorism, including in the field. In your opinion, can we fight terrorism without fighting the ideology that generates it?

Dr. Dalia Ghanem-Yazbeck: It is tough to do so because bombs and weapons do not fight ideas. As long as the idea is there and is not fought and countered, then it will be hard to get rid of terrorism. Governments need to better develop both offline and online alternative narratives to extremist ideologies. We need to give young men and women better tools to be able to tackle extremist propaganda. These narratives should comprise social, media campaigns, educational campaigns for young people in schools, and civil associations…etc. Besides, as long as there is social injustice, marginalization, repression, etc., the specter of jihadism will continue to haunt many countries in the world. END_OF_DOCUMENT_TOKEN_TO_BE_REPLACED

Alain Chouet: “It is not a question of « de-radicalizing » the jihadists of the religion but of their death instinct, which dresses with the rags of Salafism” 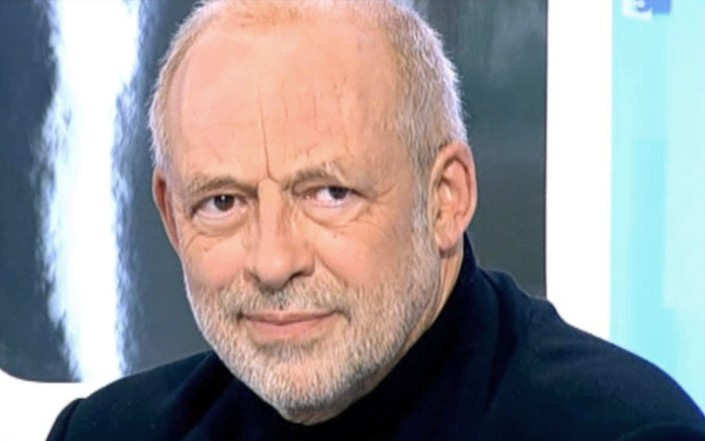 Mohsen Abdelmoumen: In your masterful book that everyone should read « Au cœur des services spéciaux – La menace islamiste: fausses pistes et vrais dangers” (At the heart of special services – the Islamist threat: false leads and real dangers), you offer keys to understanding the terrorist phenomenon. Based on your long experience in intelligence, is there not today a need to adapt, or even reorganize, certain intelligence services according to the current terrorist threat? What are for you the priority needs of an intelligence service to be effective in the fight against terrorism?

Alain Chouet: It should be noted first that the intelligence services are not ineffective, on the contrary. The number of attacks prevented and foiled, especially in Western Europe, is much higher than that of successful attacks. In this field, however, there is a real problem in terms of information and public opinion, which gives our countries little interest to thwarted attempts and obviously only relies on the attacks which have moved people with the procession of doubts about the work of Public safety organizations that this entails. END_OF_DOCUMENT_TOKEN_TO_BE_REPLACED

Dr. Pieter Van Ostaeyen: “We could have avoided the rise of ISIS”

Dr. Pieter Van Ostaeyen: In countries that came out of the Arab revolutions in utter chaos (Libya, Syria) jihadi groups profited from the complete lack of control by a central government and used the anarchy and chaos to build up a support network. In Syria one cannot deny the fact that long-time, well-known, jihadists were released from al-Assad’s prisons. Remember that Assad always said he was fighting terrorists, not rebels. These jihadi’s soon took the lead over the rebellion with the current situation as a result. END_OF_DOCUMENT_TOKEN_TO_BE_REPLACED

Dr. Tewfik Hamel: « Terrorism risks to become unmanageable in the near future » (Part 1)

Mohsen Abdelmoumen:  What is your reading of the trial of strength which is currently confronting Saudi Arabia and its allies with Qatar? Some sources even mention the risk of war in the region. What do you think?

Dr. Tewfik Hamel: Many points overlap and deserve to be highlighted, notably the period of change in the Arab world which will not be short, but a constant struggle between the forces that are trying to define the future of the region. Internal conflicts are partly associated with these changes. Then there is the intellectual confusion surrounding the nature of this hostility. Added to this, are the rise of Iran and a sense of insecurity of Saudis that can not be appeased. Finally, the role of the United States:

END_OF_DOCUMENT_TOKEN_TO_BE_REPLACED

Tewfik Hamel: We don’t fight against mosquitoes with a Kalashnikov, but in « cleaning the swamp » that support them

Mohsen Abdelmoumen: According to you, Daesh is it not operating a tactical retreat in particular in Syria and in Iraq, especially when we see cities as Falloujah falling so easily, what the western media present as a defeat of Daesh?

Tewfik Hamel: It’s still early to speak about the defeat of Daesh. In Syria, in Iraq as in Libya, neither the worst nor the best is inevitable. The situation is very complex. These countries are experiencing what is called in military jargon « war amongst the populations » where traditional concepts of the decisive victory may have less meaning. In this type of conflict, non-state armed groups of all kinds, draw their strength and freedom of action mainly of their capacity to manipulate, intimidate and mobilize populations, and they do this by using a variety of methods ranging from constraint to persuasion. END_OF_DOCUMENT_TOKEN_TO_BE_REPLACED

Professor Simon Petermann: « Belgium remains a target for the jihadists »

Mohsen Abdelmoumen: Were the Brussels terrorist attacks of this March 22nd predictable?

Professor Simon Petermann: Unfortunately, I think that these attacks were predictable. So far, Belgium is regarded by jihadists as a fallback basis with its huge Muslim population, mostly of North African origin (in Molenbeek a lot of Muslims are from the Rif region in Morocco), grouped or ghettoized in some areas of large cities (Brussels, Antwerp, etc.). A minority of youngsters, mostly born in Belgium, frustrated and resentful against our society for many reasons, are receptive to radical ideas. END_OF_DOCUMENT_TOKEN_TO_BE_REPLACED