His Excellency Dr. Nikolaos van Dam: “It would have been preferable not to militarily intervene in Libya, because like in Syria, Iraq and Yemen, it has turned out to be a disaster” 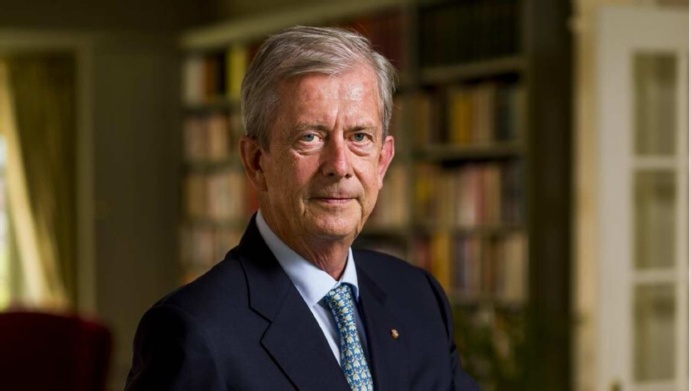 Mohsen Abdelmoumen: You are a diplomat and you know very well the Middle East region where you have been Ambassador of the Netherlands in several countries. You have also been Special Envoy of the Netherlands for Syria. In your opinion, does the diplomatic and political solution still have a chance of succeeding in Syria after this bloody war?

His Excellency Dr. Nikolaos van Dam: Whether or not a political solution is still possible depends on the main parties to the conflict, both Syrian and foreign, involved directly or by proxy. The aims of the warring parties are so wide apart, however, that reaching a compromise seems to be extremely difficult, if not impossible, particularly because the opposing parties actually keep preferring to eliminate one another. This provides more fertile ground for a military “solution”, which in the end, however, will not turn out to be a durable “solution” but rather a reflection of the military balance of power. END_OF_DOCUMENT_TOKEN_TO_BE_REPLACED

Mohsen Abdelmoumen: In your book Intelligence and U.S. Foreign Policy, you have criticized the reform of US intelligence services. Can you tell us why?

Dr. Paul R. Pillar: Following the 9/11 terrorist attack, there was a huge public appetite for « doing something » that would assure Americans that a horrible event like that would not happen again.  Such assurance seems to require the notion of an identifiable, fixable problem that, once fixed, will mean Americans will now be safe.  And when we don’t have better ideas for a fix, the usual Washington response is to reorganize. END_OF_DOCUMENT_TOKEN_TO_BE_REPLACED

Mohsen Abdelmoumen: What is your analysis of the American withdrawal of the Iranian nuclear agreement?

Reese Erlich: The US has been violating the agreement for some time by pressuring other countries not to do business with Iran. It started under Obama and intensified under Trump. Trump’s decision to reimpose harsh sanctions sends a message around the world that you can’t trust the US, in case you had any trust previously. It is also a step towards military confrontation with Iran as seen by recent Israeli actions. I think the decision will ultimately isolate the US in the Middle East, Europe and Asia. It will make a Korean accord even more difficult. END_OF_DOCUMENT_TOKEN_TO_BE_REPLACED

Dr. Roy Casagranda: “ISIL is a reflection of the US”

Mohsen Abdelmoumen: What is your opinion about the first year of the Trump Presidency?

Dr. Roy Casagranda: OMG! Train wreck! I can’t stop staring! The US has never had a more volatile leader, as incompetent, with so little legislation, with such high turnover, as blatantly corrupt, as overwhelming ignorant of the Constitution, state operations, world affairs, and economics. The effect has been a polarization of the electorate, like we have not seen since the 1850s! It is the best thing to happen to the US since the 1960s. END_OF_DOCUMENT_TOKEN_TO_BE_REPLACED

Dr. Michael Knights: “Daesh is in all the places it was location in 2013.”

Mohsen Abdelmoumen:  We recently interviewed Dr. Al-Chlaihawi, the Iraqi Ambassador to the Kingdom of Belgium, the Grand Duchy of Luxembourg and the European Union. He told us that even though Daesh suffered a military defeat, there is still an ideological battle to be waged against the ISIS terrorist group. What is your opinion on this?

Dr. Tewfik Hamel: « Terrorism risks to become unmanageable in the near future » (Part 1) 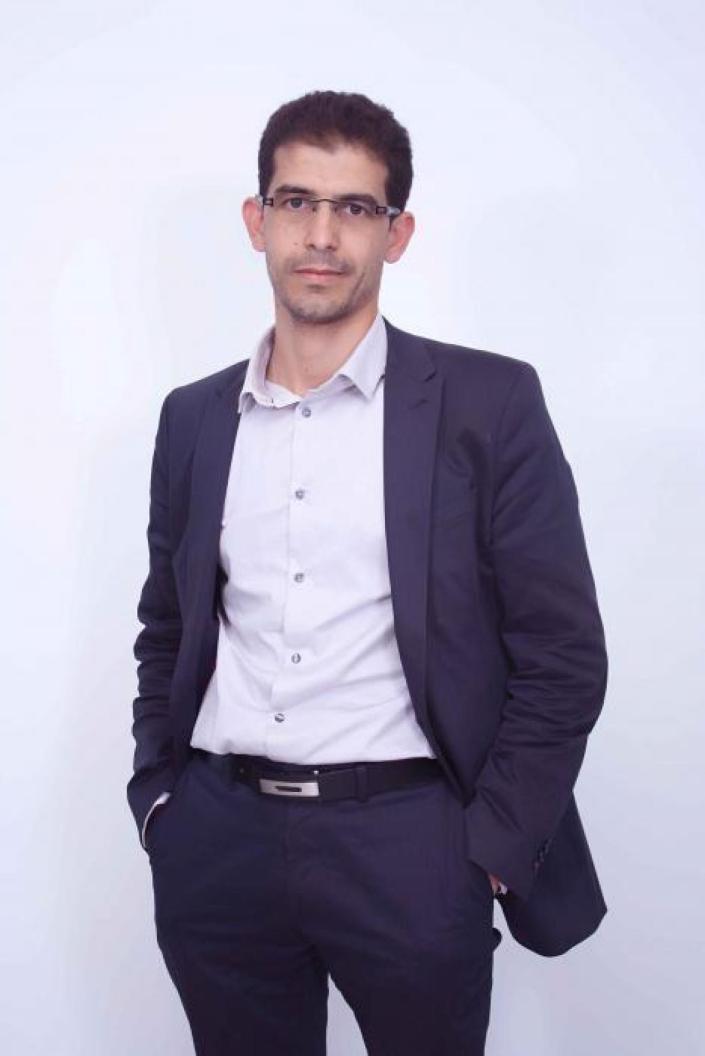 Mohsen Abdelmoumen:  What is your reading of the trial of strength which is currently confronting Saudi Arabia and its allies with Qatar? Some sources even mention the risk of war in the region. What do you think?

Dr. Tewfik Hamel: Many points overlap and deserve to be highlighted, notably the period of change in the Arab world which will not be short, but a constant struggle between the forces that are trying to define the future of the region. Internal conflicts are partly associated with these changes. Then there is the intellectual confusion surrounding the nature of this hostility. Added to this, are the rise of Iran and a sense of insecurity of Saudis that can not be appeased. Finally, the role of the United States:

END_OF_DOCUMENT_TOKEN_TO_BE_REPLACED

Pr. Marjorie Cohn: « Almost 90 percent of the people killed in airstrikes were not the intended targets » 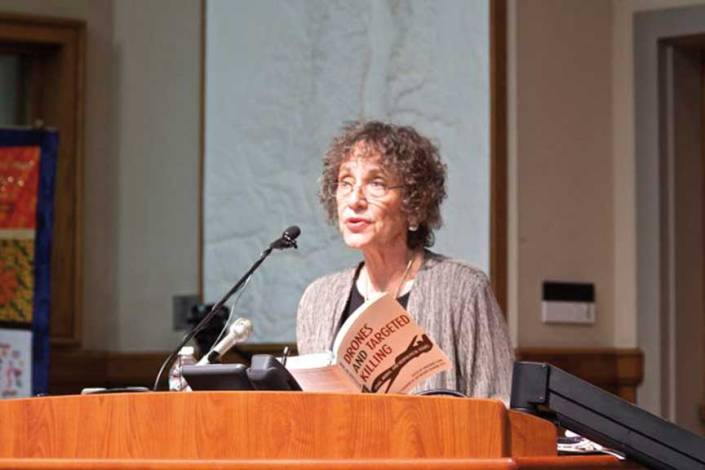 Mohsen Abdelmoumen: In spying on entire planet through the NSA, as revealed by Edward Snowden, does the US government fight terrorism as he claims or is it an excuse to spy on activists who are against the imperialist policy of the United States? Are this phone-tapping legal?

Pr. Marjorie Cohn: The US government is really trying fight terrorism but the use of metadata to target people with drones is unreliable. The US government may have a cell phone number that belongs to a « suspected terrorist », but the target may have given his phone to anyone (his mother, etc.), so the targeting is notoriously imprecise. Surveillance is used within the United States to monitor suspected terrorist activity, but can also be abused to spy on dissidents. END_OF_DOCUMENT_TOKEN_TO_BE_REPLACED