Psst! Pass the word along in Algeria… and in French

In the past week, I received a couple of emails from regular visitors to my website asking why some of my articles are now being posted in German as well as in the English original texts.  Allow me to explain what my daily read-out of visitor statistics tells me:  whatever one may say about bilingualism or the linguistic talents of well educated folks, nonetheless people are most drawn to literature in their native language and tend to ignore everything else.

END_OF_DOCUMENT_TOKEN_TO_BE_REPLACED

Gilbert Doctorow: “The West is run by corrupt cowards!”

Gilbert Doctorow holds a doctorate in history from Columbia University. In this interview, the academician, established in Belgium, reveals the true face of American and European political leaders whom he describes as « cowards », « corrupt » and « incompetent ». He dissects the war in Ukraine, explains the interference of the United States in the affairs of third countries, including Algeria, gives the causes of the servility of the European Union towards Washington and points out the « massive and omnipresent » self-censorship which makes the Western press « docile ».

END_OF_DOCUMENT_TOKEN_TO_BE_REPLACED

Prof. Jeffrey Sachs:“The US has treated the UN with contempt for decades”

Mohsen Abdelmoumen: I saw your courageous intervention in the Bloomberg channel on October 4 and I think the world needs wise and just voices like yours. You have stated that the Americans would be responsible for the sabotage of Nord Stream 1 and 2. What can you tell us about this?

Prof. Jeffrey Sachs: The US role is not proven, but it stands to reason.  The US alone had the motive, the means, and the opportunity to do this.  Such industrial sabotage is part of the tradition of US covert operations.  I think the Europeans will soon say, “We don’t know who did it.”  The US, of course, will never investigate.  It’s really notable that Biden warned in February 2022 that if Russia invaded Ukraine, the pipeline would be ended, and when queried, declared that the US had the means to do it.

END_OF_DOCUMENT_TOKEN_TO_BE_REPLACED 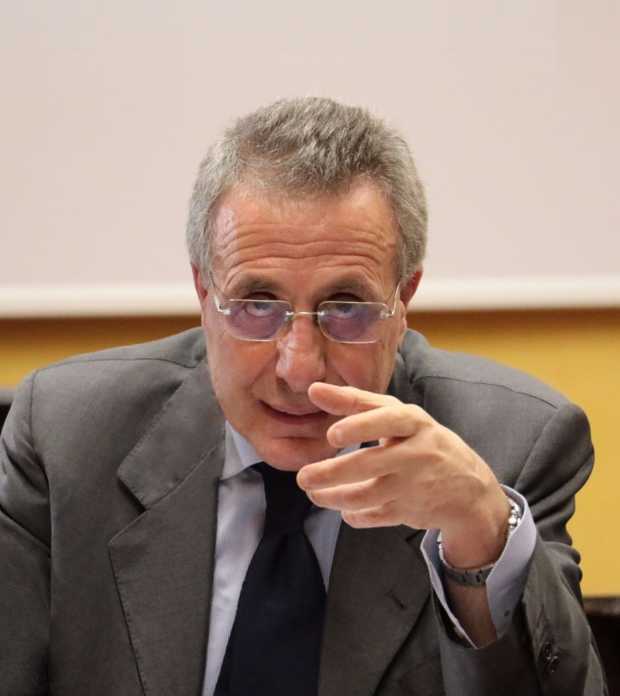 Colonel Régis Chamagne: “The attack on Libya was a major strategic mistake and a crime against humanity” 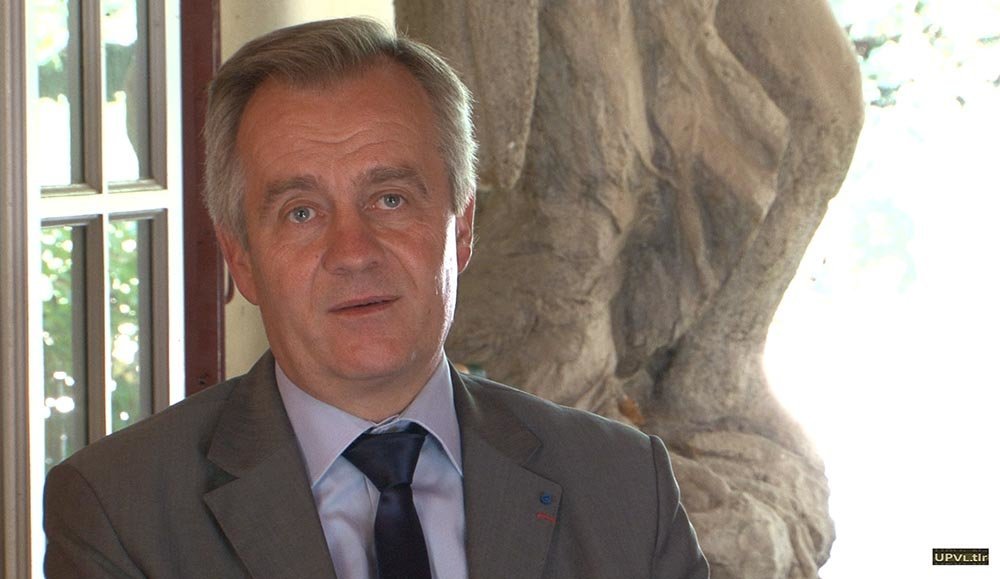 Mohsen Abdelmoumen: What do you think of Colonel Legrier’s criticism of the tactics the West has used against ISIS in Syria that Reuters mentioned in an article?

Colonel Régis Chamagne: Colonel Legrier’s analysis is good in my opinion. The duty of secrecy of the military concerns among others the critics of the strategy of France. However, to the extent that he presents an article in an official defense journal and where it is initially accepted, he is entitled to it. What is enlightening, however, is the political reaction after the fact. It shows a spirit of censorship and contempt for the military. END_OF_DOCUMENT_TOKEN_TO_BE_REPLACED 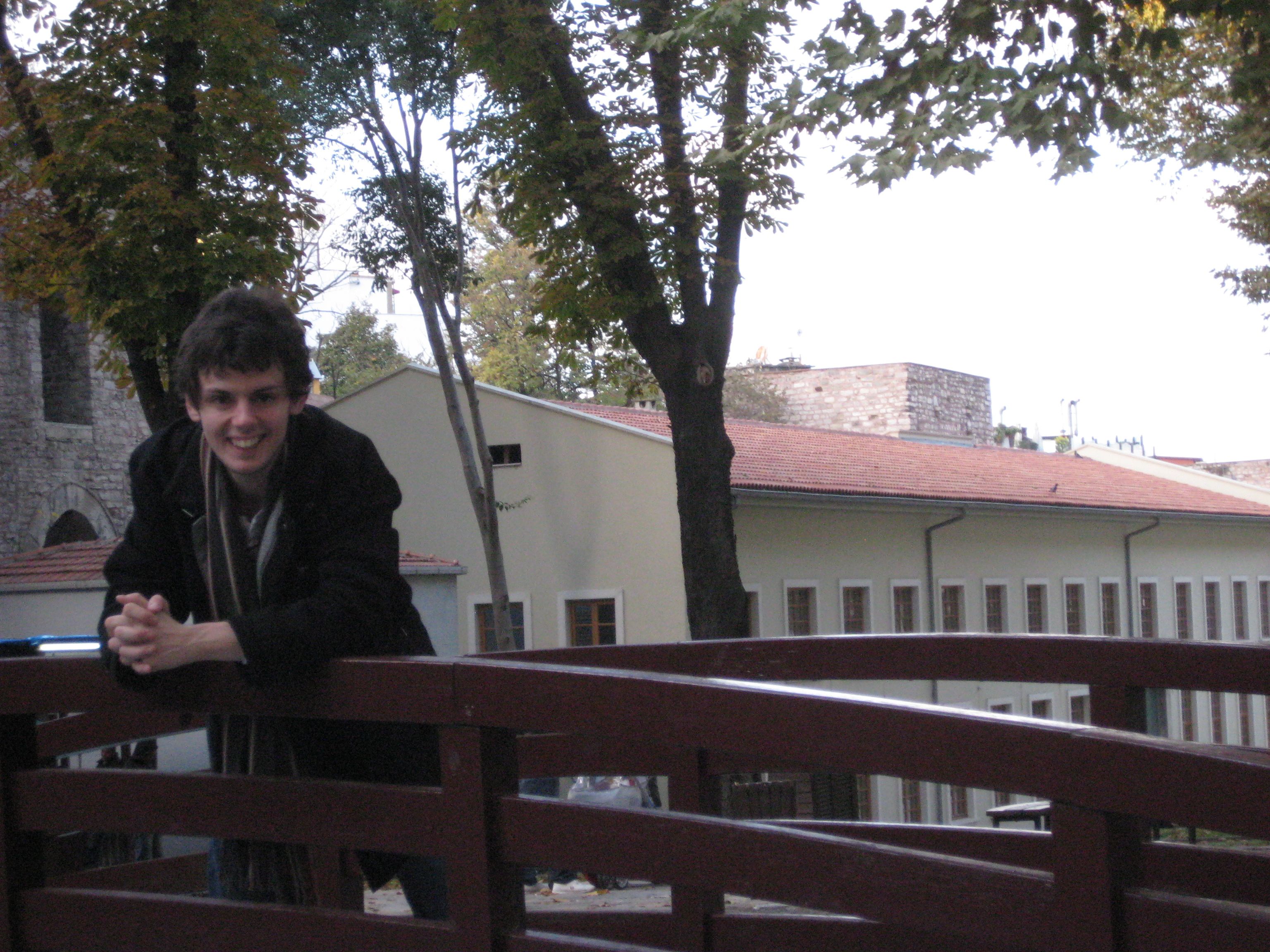 Mohsen Abdelmoumen: You have worked on the theme of the Western Left. According to you, can we say that this left is in crisis?

Dr. Tomasz Pierscionek: The past decade of austerity, which has seen the rich get richer at the expense of everyone else and demonstrated that capitalism is a failing system unable to solve major global problems, provides an opportunity for the Left to demonstrate alternate programmes that benefit the majority rather than a wealthy and powerful minority. In Western Europe and the US, affected by years of indoctrination about the ‘failures’ of socialism, left-wing politicians and parties of labour have been cautious not too appear too left-wing and face the wrath of the rich and their media auxiliaries. In this way, they have failed to realise the potential of the Left to explain and advocate for socialist ideas and directly challenge capitalism. Far from being Marxists, as demonised by the media, the leaders of the Western Left have adopted the half-baked ideas of left of centre social-democracy – ie: let’s tinker at the edges of capitalism and smooth out its rougher bits whilst leaving its fundamental principles unchanged. END_OF_DOCUMENT_TOKEN_TO_BE_REPLACED