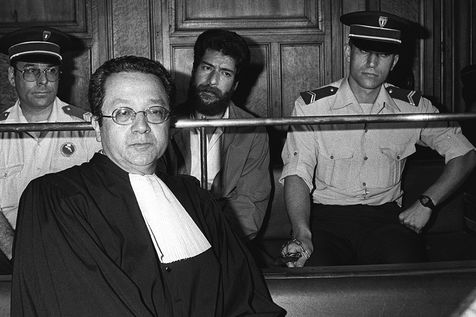 Georges Ibrahim Abdallah, Revolutionary Communist Arab, activist for the Palestinian cause and a member of the PFLP, is held in France since 1984, acquiring the status of most old prisoner in France and Europe, serving heavy sentences like Ilich Ramírez Sánchez, said Carlos, also from the PFLP, jailed in France since 1994, and, in the United States, Léonard Peltier, from the American Indian Movement, imprisoned since 1976, and Mumia Abu-Jamal, member of the Black Panthers and MOVE, incarcerated life since 1982 and who lived for years in the ‘democratic’ death corridor. These four men share the same fate of political prisoners sentenced in the West based on false reports and false testimony in mock trial. The nations of brutes who claim models while they are only totalitarian regimes, have preferred to throw these militants in prison, impute them crimes they have not committed to reduce them to silence forever, because we live in a world where the true light bearers are sentenced to the darkness of the fascist jails while real criminals enjoy the most absolute impunity. These so called « democratic » States whose cracks streaking their flashy facades are filled with zeal by their medialies and their corrupt elites, real manure humanity thirsty of power and money, hide a sordid reality where everything is false, calculated, rigged. How many murders were committed with the complicity of their writer hacks paid to the task? These timeless vomits breed themselves for centuries and commit the same crimes go unpunished. But despite their finery, artifices and making up, their daily scandals bare them and reveal their dark souls of imperialist ogres and Zionist and their courts are derisory in front to the Tribunal of Humanity which condemns them. END_OF_DOCUMENT_TOKEN_TO_BE_REPLACED 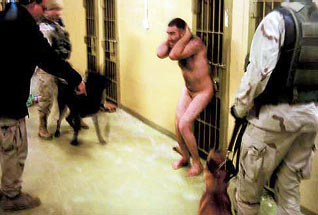