The ISIS (the Islamic State) map of the world 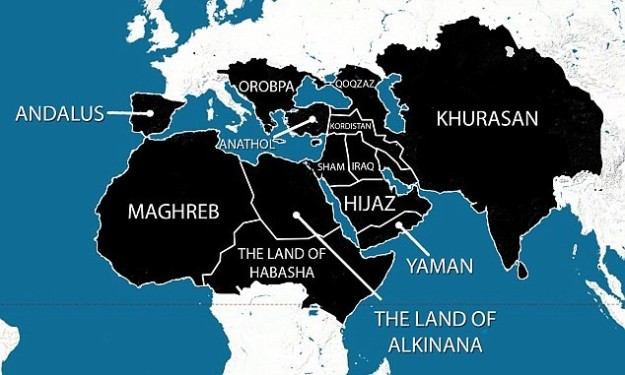 The new caliphate: a map purportedly showing the areas ISIS plans to have under its control within five years has been widely shared online. As well as the Middle East, North Africa and large areas of Asia, it also reveals ISIS’ ambition to extend into Europe. Spain, which was Muslim-ruled until the late 15th Century, would form part of the caliphate, as would the Balkan states and eastern Europe, up to and including Austria.

Selfies with US Sen. John McCain posted by ISIS terrorists

The map of the future targets, by the organization Freedom House, showcase of CIA 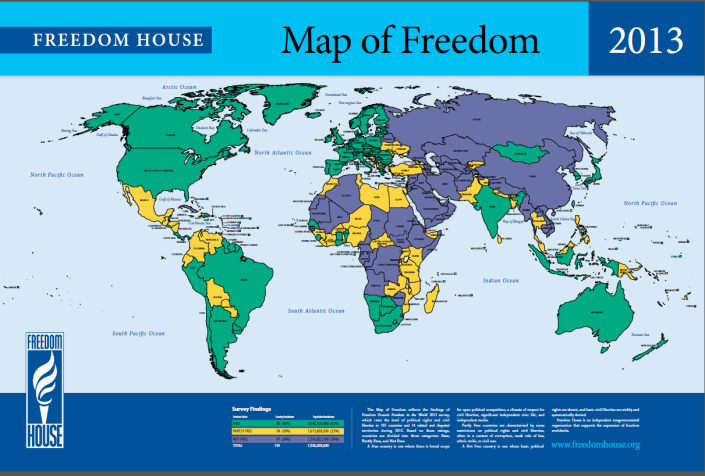 No, Mr. Bouteflika, you are not and will not be my president ! 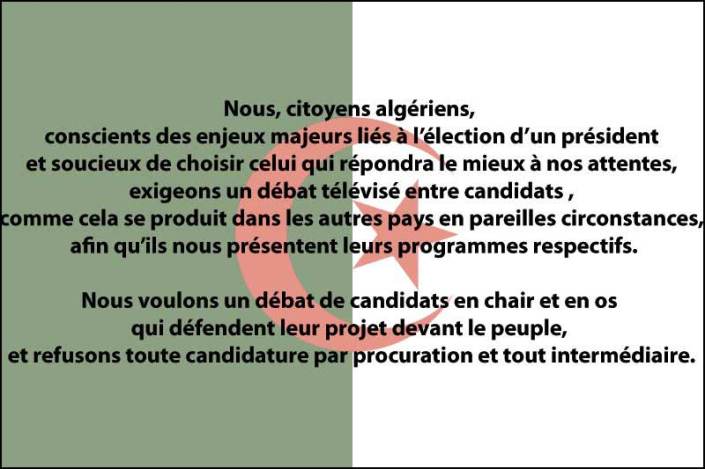